Join Joseph Alexander as he reveals an alternate view of the chakras colors.

This lecture will reveal an alternate view of the chakras colors derived from the Aaseevaham philosophy, from Sri Lanka and Tamil Nadu (southern India), which proposes a version of the chakra colors entirely different than the standard rainbow of red to blue. We will explain the historic reasons behind difference and why the colors of the Tamil culture (which flow from black to white) are more accurate and can help one achieve a better understanding of the subtle body. We will discover how every color in ancient myths, fairy tales and religious narratives reveal a hidden truth related to ones level of consciousness and feelings. For example, the Anahata or heart chakra in the Tamil system is colored red. This makes much more sense than the standard green color of the heart chakra, as the heart is commonly associated with red blood, with red valentines, etc. All seven chakras will be interpreted along with the four specific colors denoting what level of spiritual development one has achieved.

Joseph Alexander is an artist, writer, and spiritual seeker. Following a desire for peace of mind he meditated for years which led to a Kundalini awakening in 1979. He explored eastern philosophy by working directly with the Canadian Kundalini Research Foundation, and enlightened master Gopi Krishna. The transformative process pushed him to the study the philosophy of Indian mystic, Sri Aurobindo Ghose and the Mother. Now, with over thirty years in the visual arts, as a painter and architectural designer, combined with knowledge of his own transformation, he has discovered how symbols and colors can be used to understand the original meaning of sacred texts, mythology and fairy tales. His book The Secret of Symbolism in Fairy Tales is in the process of being edited. 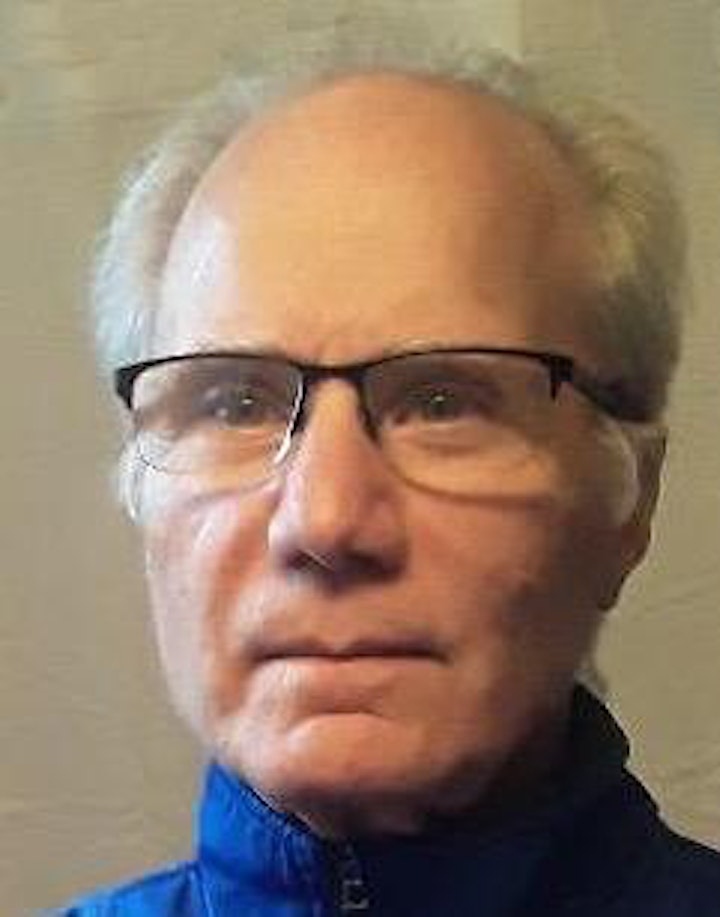