Learn the Basics of Reiki 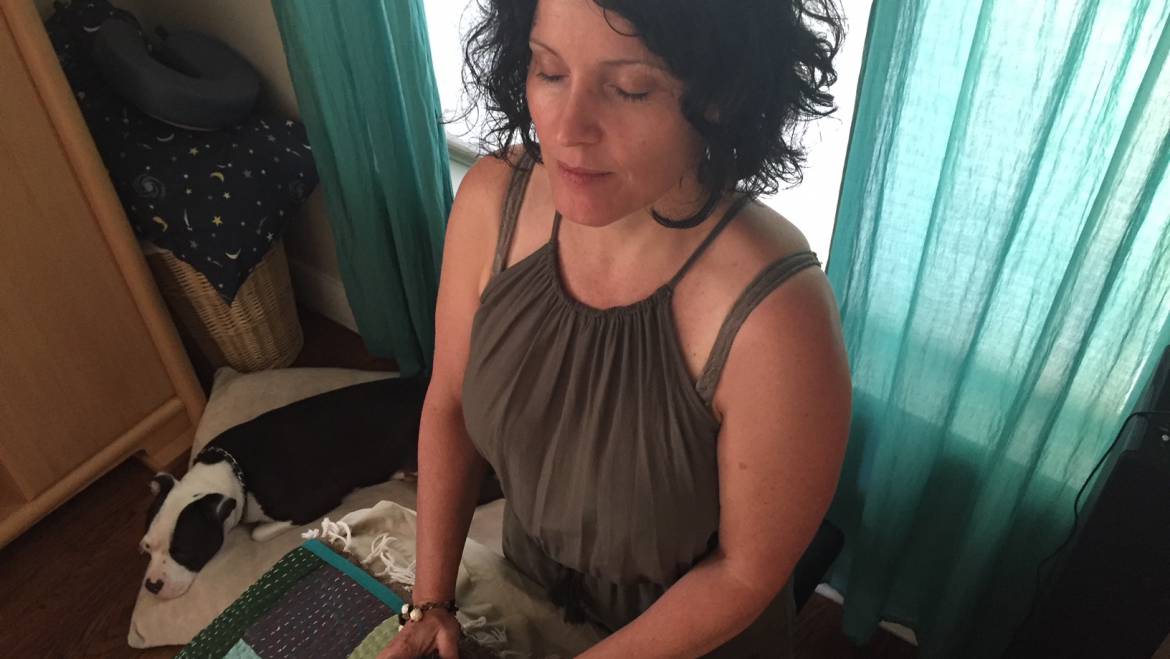 Reiki is probably the most well known and popular form of energy healing in the world today. It has become mainstream in most countries, especially here in the United States.

Reiki is thousands of years old. The word Reiki literally means “God consciousness energy”! It grew increasingly popular back in the 1920s via a Japanese Buddhist named Mikao Usui. Then it was brought to the United States by his daughter through Hawaii and then onto the mainland. Reiki has been becoming more and more popular in the 20th and 21st centuries. It is well needed. Most bodyworkers and alternative medicine and even mainstream medicine practitioners use Reiki as a tool. It is now a mainstream modality, even many mental health practitioners have been trained in Reiki.

Reiki is the channeling of God Consciousness or Universal Consciousness energy through or into the Reiki practitioner via pulling it from the earth and the heavens and filling up and overflowing the energy out the practitioner’s hands into the client or patients body via the chakra system or body parts. The practitioner is like a jumper cable for the energy so to speak, for those of you who are more mechanically minded. The practitioner either holds their hands over the chakras or touches the body near the chakras or a body part from a distance. Reiki works on all levels: emotional, mental, physical, and spiritual. It can improve health, alleviate pain, and heal injuries or illnesses quickly and more easily. It can sooth and improve anxiety, depression, and help with PTSD as well. It can also help sooth a grieving heart. Reiki is limitless, and its affects differ from person to person.

Some people experience miracle like responses and some may only be sooth or comforted for a time. It depends both on the consciousness of the practitioner and that of the recipient. The more they each surrender to this divine energy and let go of control and beliefs, the stronger the results, in my opinion. I have been utilizing Reiki in my life for myself and my clients since 1994, so over 20 years now. I have been teaching Reiki since 1999.

In Reiki you learn the basics about the 7 main chakras in the body and you learn how to perform it on yourself, others, and for situations in the past, present, or future. You can use Reiki on plants, animals, or humans. I’ve personally used it to support healing in squirrels when they’ve fallen out of a tree, or on a plant that was dying. I’ve used it a lot on my son as he was growing up. I completely cleared away a concussion he had as we waited way too long for a doctor to see us. By the time the doctors got there my weak, limp, vomiting child was running around the emergency room. Kids tend to heal much faster than adults. Reiki is both wonderful to utilize in your personal life, as well as, a tool in your practice. It comes in handy for mothers and fathers. Reiki has something for everyone. Reiki is amazing and it’s so wonderful to see its growth into the mainstream everyday life of so many cultures!